When epi released Commerce 11, it came with a new way of working with Relations. The old way is obsolete. I will go through how we migrated to the new APIs and some gotchas with it. 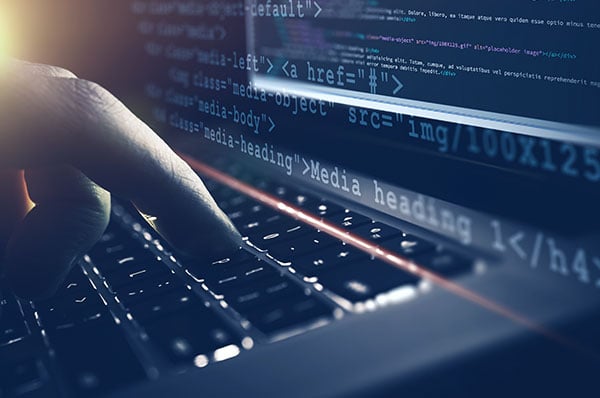 When epi released Commerce 11, it came with a new way of working with Relations. The old way is obsolete. I will go through how we migrated to the new APIs and some gotchas with it.

In the Commerce 11 Breaking changes page, you can read the following point:

So the big difference is that we need to migrate all our existing GetRelationsBySource / GetRelationsByTarget to GetParents / GetChildren. However, it is not as easy as it may sound. The old API have been known among developers to be confusing, because depending on what type of relation it is, the source/target differs. I’ll talk about how that played out pre Commerce 11 now, if you already are an expert with this, you can skip this segment.

So if I take a variant as an example. This variant belongs to a product, which is a EntryRelation (more specifically ProductVariation) since both variant and products are EntryContent. The variant was also created in a category, NodeRelation between the variant and the category, as well as have been linked to 4 additional categories (NodeRelation again).

And if we do the same thing for a Category, that will only be NodeRelations. Nodes have relations to other nodes (a category can be in several categories) and nodes have relations to entries (an entry exists in or is linked to a node). There is a dangerous quirk here, one of the “node relations” is not actually a NodeRelation. The parent of the node (where the node was created), is not a relation, but simply stored in a “Parent” field. But all other node relations to the node will be NodeRelations. This might sound confusing, but later on I’ll try to show you the ramifications with this, how this is played out.

Episerver has presented dobby with a gift! Dobby is free [of having to remember and understand the different Target/Source depending on if it’s a node or entry, or coming up with some “product is always the target” chant]!

The new APIs are much more semantic, using GetParents and GetChildren. And on the Relation objects, you can access the Parents and Children properties.

Why do I compare with IContentLoader, weren’t we only talking about Relations? Yes, but seeing as the IContentLoader has a GetChildren method, I thought I could include it as well, as that one is not the same as any of the new/old relation apis.

The variable x in these is always a ContentReference for the APIs, so the first column in the tables we assumed that you used the contentloader to fetch the content

Also note that I never specify in detail what Relation type I want to get, I always send in <Relation>. You can specify it closer, such as

Migrating to the new API

You can use the table above to try to understand what has changed and where you need to change something, or you can use the following logic applying the old API on top of the new API.

GetRelationsBySource switches on the ContentType

GetRelationsByTarget also switches on the ContentType

A thing that was changed in the API as well was how you determine which category is the primary category for a CatalogEntry. Epi explained this pretty well at their Breaking Changes Commerce 11 document so I will just unceremoniously copy&paste it here.

In previous versions, a catalog entry's home category, used for the content's ParentLink and when rendering default hierarchical URLs, was determined by the relation with the lowest SortOrder. This version introduces a separate field for marking one relation as the primary relation, used as home category.

Hopefully this post didn’t confuse you more, it was just notes on a deep dive on Relations we did when we upgraded to Commerce 11.