The Avensia management team brings innovative leadership and a diverse skillset. Together, we’re dedicated to seeing people succeed. Our passion is to create synergy by building up individual strengths into a stronger whole – creating a bright future in modern commerce for our colleagues, customers and communities. 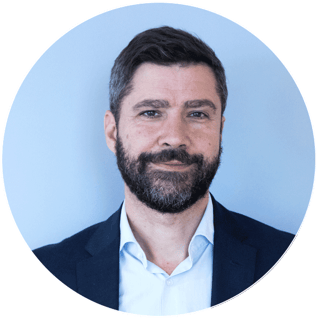 Robin has been Avensia's CEO since 2020. He held the same position between 2011-2018 and is also co-founder of the company. He has a background as a consultant in software development and structural mechanics. Robin is the chairman of Svenska Medalj and board director of CoolStuff.

Robin holds a Master of Science in Civil Engineering from LTH.

Åsa joined Avensia in Jan 2018. Prior to joining the company, Åsa was HR Manager at IKEA IT. Before that she was with Massive Entertainment – a Ubisoft studio and she also has several years of experience from company EMS ekonomi och Personal as HR consultant.

She has a Bachelor degree in Social Science from Linné University in Växjö. 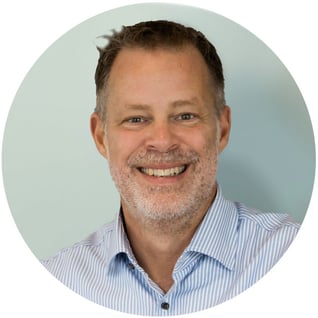 Fredrik has been with Avensia since Jan 2020. Before that, Fredrik was VP Global Marketing at Medius. Fredrik has 20+ years experience from various marketing and sales management positions in the tech and logistic industry, including Visma, AP Moller Maersk and Autodesk.

He holds a master in marketing and a BSc in Construction. 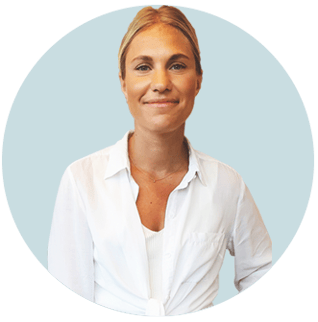 Sofia has been with Avensia since October 2018. Prior to joining the company, Sofia was Sales Service Solution Professional at Microsoft and worked within the company for fours years.

Sofia has a Master of Science in Business Administration from Lund University. 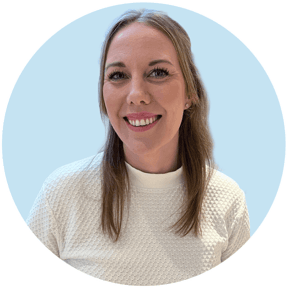 Lisa has been workin at Avensia since 2020 as Head of Accounting and then CFO since 2023. Prior to Avensia, Lisa has a background as Authorized Public Accountant at Deloitte.

Lisa has a Master of Science in Business Administration from Lund University. 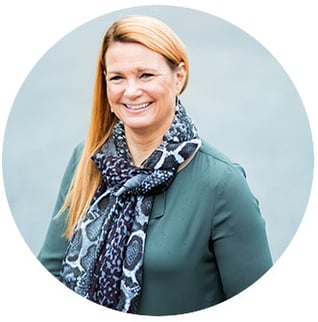 Nina has been with Avensia since May 2020. Prior to joining the company, Nina was heading up a B2B Customer Success Centre at Visma. Nina has 15+ years of experience from various senior management positions, both nationally and internationally, at Ericsson and Sony.

She has a BSc in Business Administration from Linné University in Växjö. 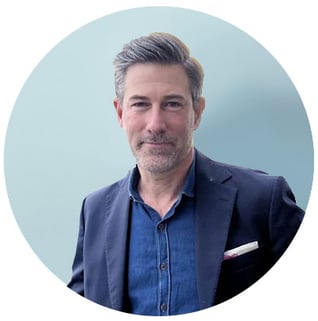 Andreas has been with Avensia since December 2021. Prior to joining the company, Andreas was Consultant Unit Manager at Cybercom. He has +20 years experience from various senior management positions in consulting and digital services industry, including COO at e-commerce retailer CDON.COM.

Andreas holds a Master of Science in Business Administration from Lund University.

Henrik has been with Avensia since 2016. Prior to Avensia, Henrik has worked with web and e-commerce development since 2001. He has held management positions from various companies, such as Capgemini.

Henrik has a Master of science in Civil Engineering from Lund University. 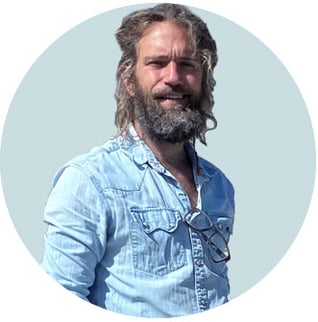 Johan has been with Avensia since 2015 and been involved in most of Avensia's larger retail and D2C projects. Prior to Avensia, Johan has held positions as Management Consultant, Managing Director, retail coordinator and business developer within e-commerce and retail. 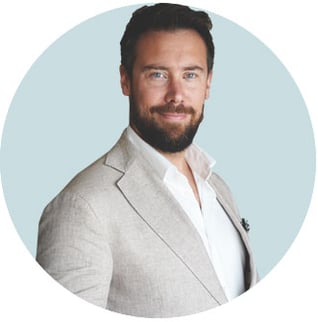 Patrik started at Avensia 2016 by establishing the Stockholm office. Prior to this Patrik had been working at Episerver (Optimizely). Since then Patrik have had the role of sales director, being responsible for the new business as well as managing important alliances with partners. 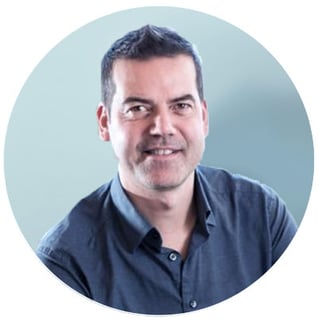 Kjetil has been with Avensia since 2021. Prior to joining the company, Kjetil was CTO at E.ON Nordic. He has more than 18 years experience from Marketing, IT and Sales.

Kjetil has a degree in information technology from Copenhagen Business School.

We are here to define Modern Commerce

As modern commerce is constantly changing and adapting to new situations, we must push the boundaries of what is possible. For us, defining modern commerce happens as we continuously invent it and reinvent it. Together with our customers we find the edge in modern commerce.
Learn more about us